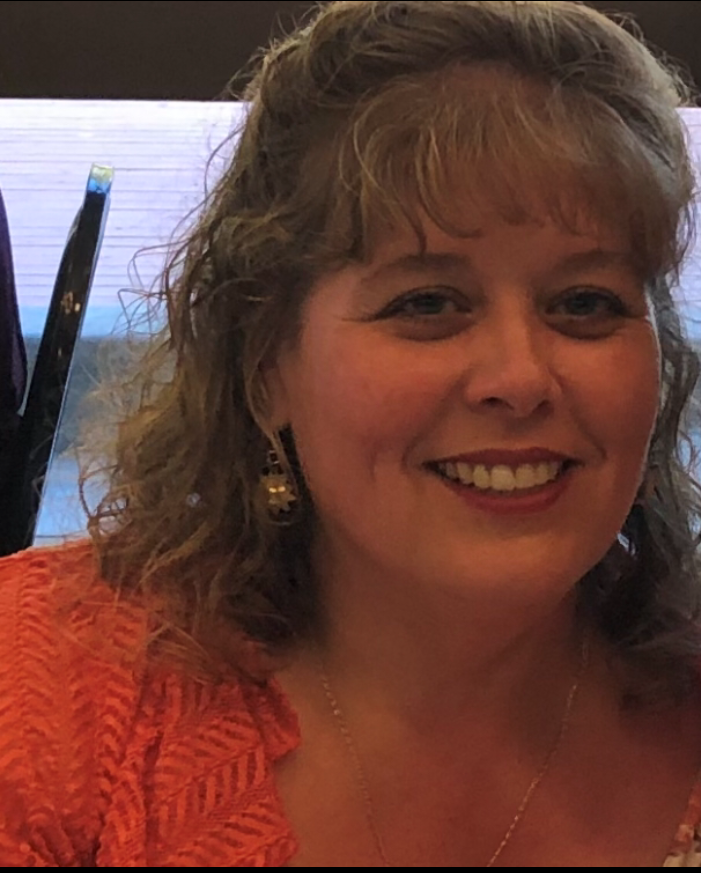 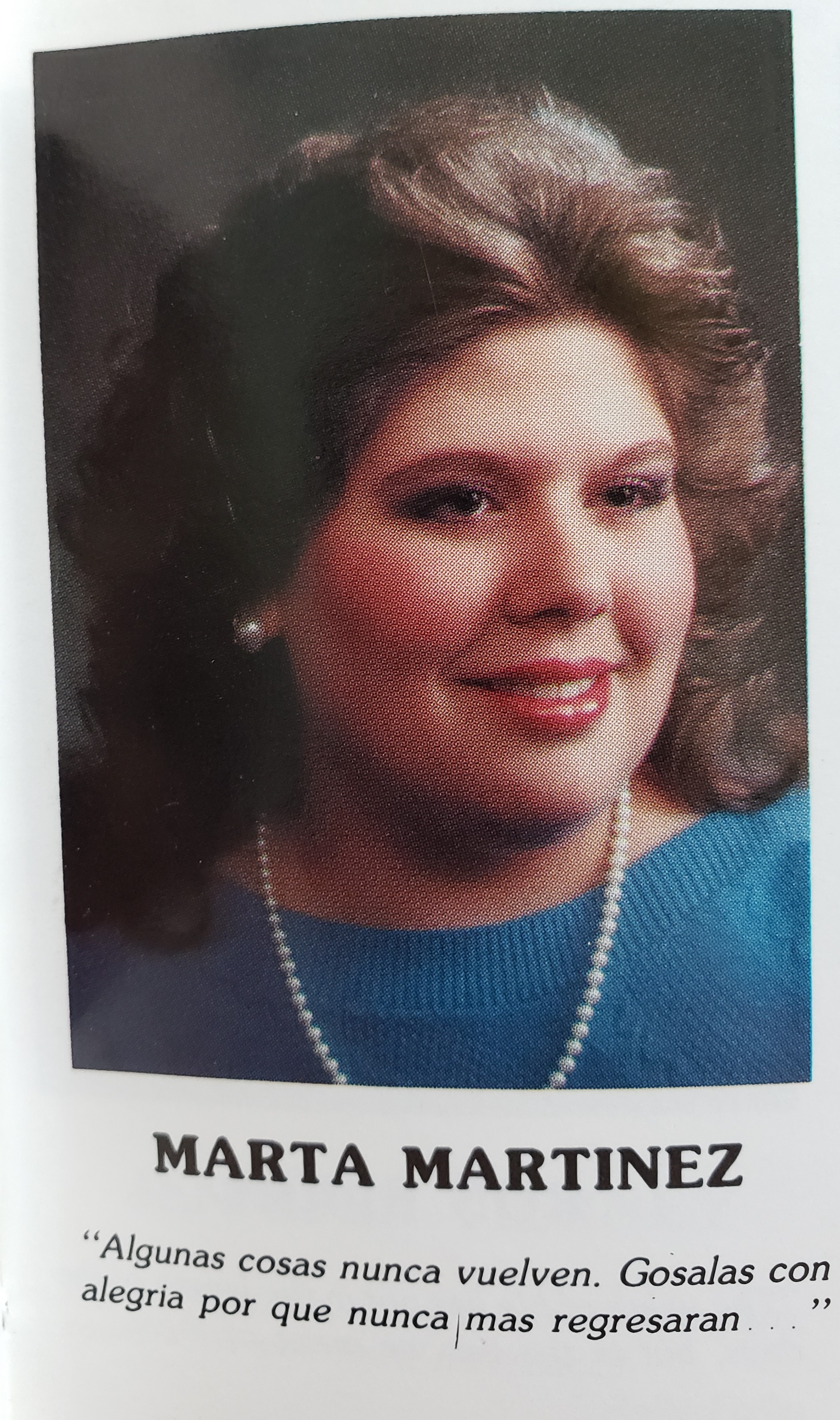 This month our Alumni Spotlight is featuring Marta Martinez from the Class of 1985.

Marta began her education at St. Bernard’s in 1975 as a fourth grader and attended St. Bernard’s until she graduated in 1985. Marta feels that the biggest impact SB had on her life was she learned to treat everyone with kindness and compassion and, most of all, to listen to what is being said.

After earning her AA  from College of the Redwoods, Marta attended the Western Institute of Science and Health and received her AS in Physical Therapy Assisting. She worked at Pacific Care Center for 6 years, St. Joseph’s Hospital for 19 years and for the past five years has been at Humboldt State University Student Health Center where she “works with an awesome group of people in the medical field whose focus is helping our college population.”

For the past four years Marta has been an active member of the Eureka Elks Lodge #652, serving on the Board of Trustees. Recently she was installed as the Leading Knight. Her bubbly personality, welcoming smile, and strong work ethic has been a positive for the Lodge. She can be spotted selling dinner tickets, taking money as cashier, cooking in the kitchen, serving dinners, working behind the bar, and even being Santa’s helper at the annual Lunch with Santa. She is always ready to help out whenever and wherever they need her.

Marta’s travels have taken her to Costa Rica, the Panama Canal, Aruba, Germany, Sweden, and Italy, not to mention traveling all over Mexico visiting family. However, Marta maintains, ”Humboldt County is so beautiful I didn’t want to live anywhere else. So I left long enough to travel, but always came home to Humboldt.”

Her memories at SBHS  include spending time with her best friend and partner in crime Stacey Walker Norris.  One vivid memory is when Mr. Lennon’s car ended up on the school roof. She “wonders” how it got there. (Hmmm, we bet you, Stacey, and the Class of 1985 know something…)

Marta remembers going to every football and basketball game there was and being full of school spirit. She loved playing in the traditional Powder Puff games and “seeing the guys as cheerleaders, especially their sexy legs!”

A special memory for Marta was at graduation when the class sang “We Are the World.”

It was a meaningful and an appropriate farewell for the Class of 1985.

“I try and keep in touch with many Alumni older and younger, as well as from my class of 1985 through social media, email, chatting on the phone and in person.”  One 1985 classmate that Marta has reconnected with was Shawn Doebel. She acknowledges, “It took 33 years to get up enough nerve to tell Shawn that I had a crush on him and now we are engaged.”  Way to go, Marta!  Congratulations to you and Shawn!

Marta sums it all up, “I have noticed that over the years it doesn’t matter what year you graduate from SBHS, ‘WE ARE ONE FAMILY.’”

Thank you, Marta, for sharing your journey with us.  Your SB family is proud of you!