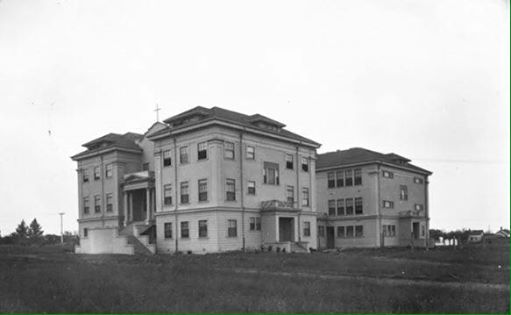 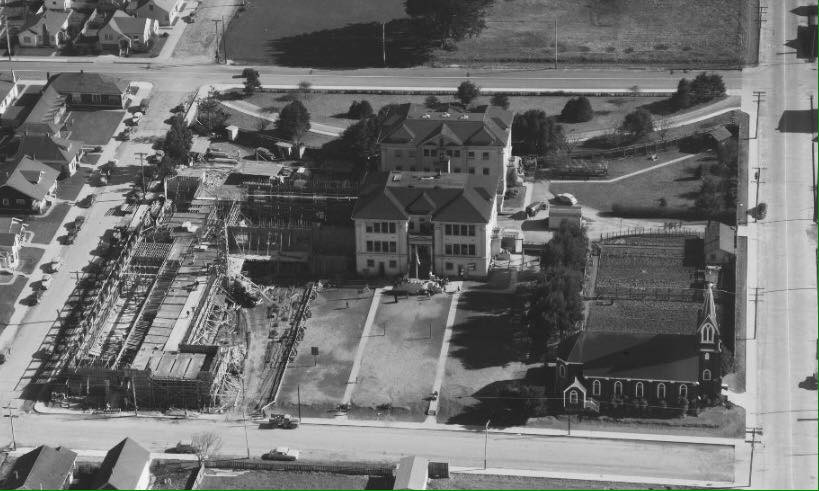 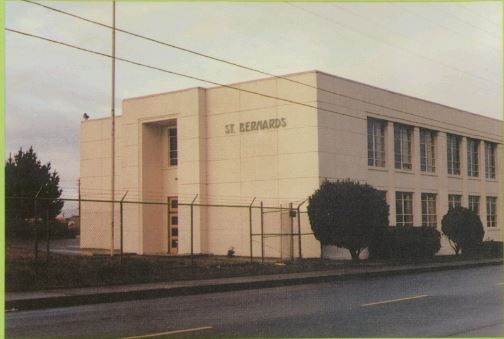 St. Bernard’s Academy is an independent Catholic coeducational school comprised of day and international students in preschool through 12th grade. By invitation from the Bishop of Sacramento, Mother Bernard’s Gosselin accompanied by other Sisters journeyed into Redwood country to open the first Catholic elementary school in Eureka, California. On August 12, 1912, the Sisters of St. Joseph established Nazareth Academy (now St. Bernard’s Academy). The arrival of the Sisters marked an historic day in Humboldt County. The Sisters’ devotion, their love of the Church and children, has served our community for over ten decades.