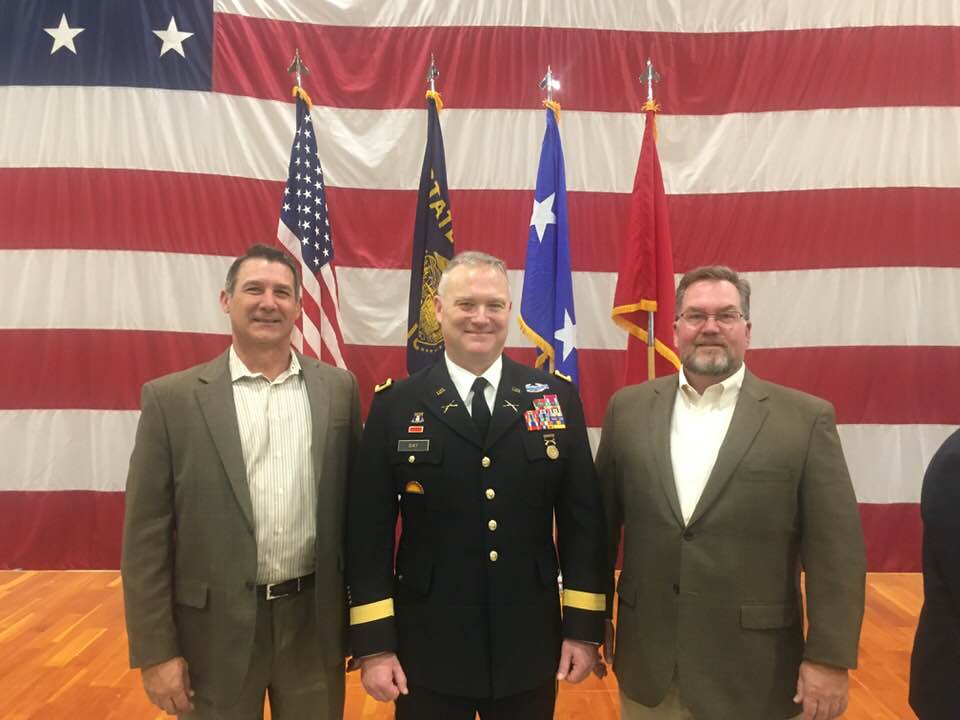 While at St. Bernard’s Greg participated in tennis, cross country, track and field, student government and represented SBHS as a delegate to Boy’s State.  He still keeps in touch with many of his classmates and, in fact, a group of them (Jeff Smith, Doren Morgan, Matt Giannini, Wade DeLashmutt, Evan Williams, Richie Long, Tom Walker, and Jack McBride to name a few) manage to get together every year.

Greg reports that his sister Carolyn (class of 1986) graduated from UC Davis and was a clinical dietician until she became a stay-at-home mom.  His sister Jeannine (class of 1990)

graduated from UC Irvine and is an ultrasound tech. Jeannine’s husband is Kurt Galitz, class of 1987. Greg’s youngest sister Jacquelyn (Arcata High grad) graduated from USF and was a neonatal ICU nurse before also being a stay-at-home mom.

Greg feels that St. Bernard’s gave him a great college prep education.  After high school, he attended HSU, graduating in 1986 with a Bachelor’s Degree in History and joined the U.S. Army. In 1992 Greg left active duty and transferred over to the National Guard. At the same time he started law school at the University of Oregon, successfully earning his Juris  Doctorate. In 2012 he completed a Master’s Degree in Strategic Studies at the U.S. Army College. Greg says, “Other than odd jobs while in school I’ve really only been a soldier and a lawyer.”

Presently Greg is a partner with the law firm of Davis, Freudenberg, Day and Galli in Grants Pass, Oregon.  He is the incoming president of the Oregon National Guard Association and is responsible for Oregon’s military response to domestic disasters.  He also serves as the Deputy Commanding General of US Army Alaska for National Guard affairs. For the past 20 years he has been a part of the Grants Pass Active Club, raising funds to help needy children in Southern Oregon.

Greg and his wife, Linda, live in Grants Pass with their English Mastiff puppy, Boone.They enjoy  rafting in the summer and have a large garden. They like to grow and preserve as much of their own food as possible. Greg also does competitive shooting when he has the time.

Greg urges SBHS students to consider joining the National Guard and/or the ROTC program.  He says that there are a lot of benefits associated with being a reservist, such as the GI Bill that helped pay for his law school and for his stepson’s undergraduate degree. He explained, “For those who aren’t aware, Southern Oregon University has an ROTC program and a National Guard unit there.  Oregon has tuition assistance for anyone in the National Guard, and Southern Oregon has free housing for anyone in the ROTC program (you just have to pay for your meal plan), and there’s a stipend available from the GI Bill if you join the Guard while you’re in school and/or the ROTC program.”

Greg, we thank you sharing your life journey with us.  St. Bernard’s is proud of your long and dedicated service to our country and for your present leadership as a Brigadier General.