Two recent St. Bernard Athletic Department fundraisers in late August successfully raised $35,000 for operating costs of athletics at the high school. According to Athletic Director Ryan Bisio and Hailey Del Grande, Director of the St. Bernard Foundation,
the Alumni Golf Tournament and the Old Growth Cellars Dinner/Auction raised money that will be spent entirely on the student-athletes of St. Bernard. 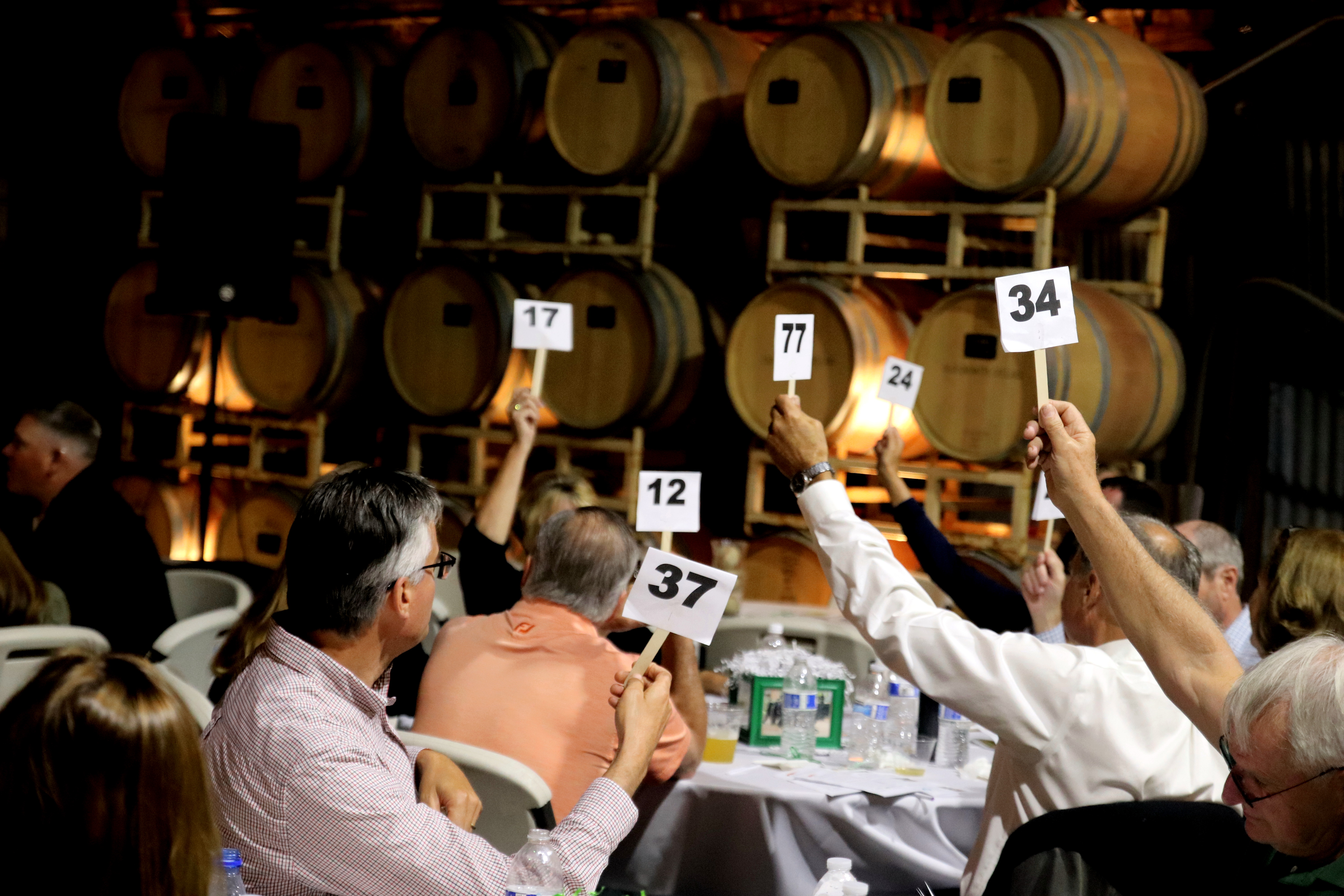 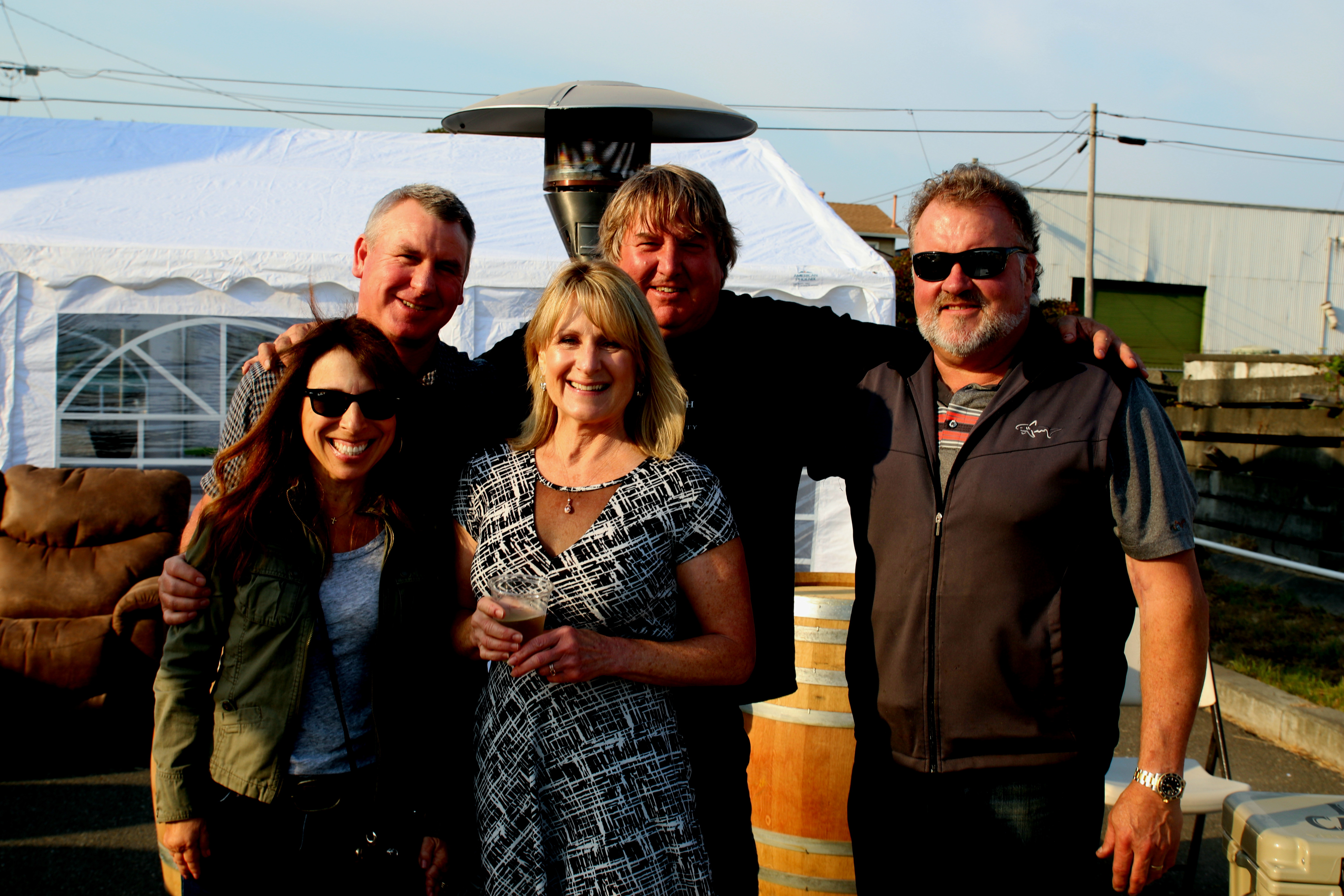 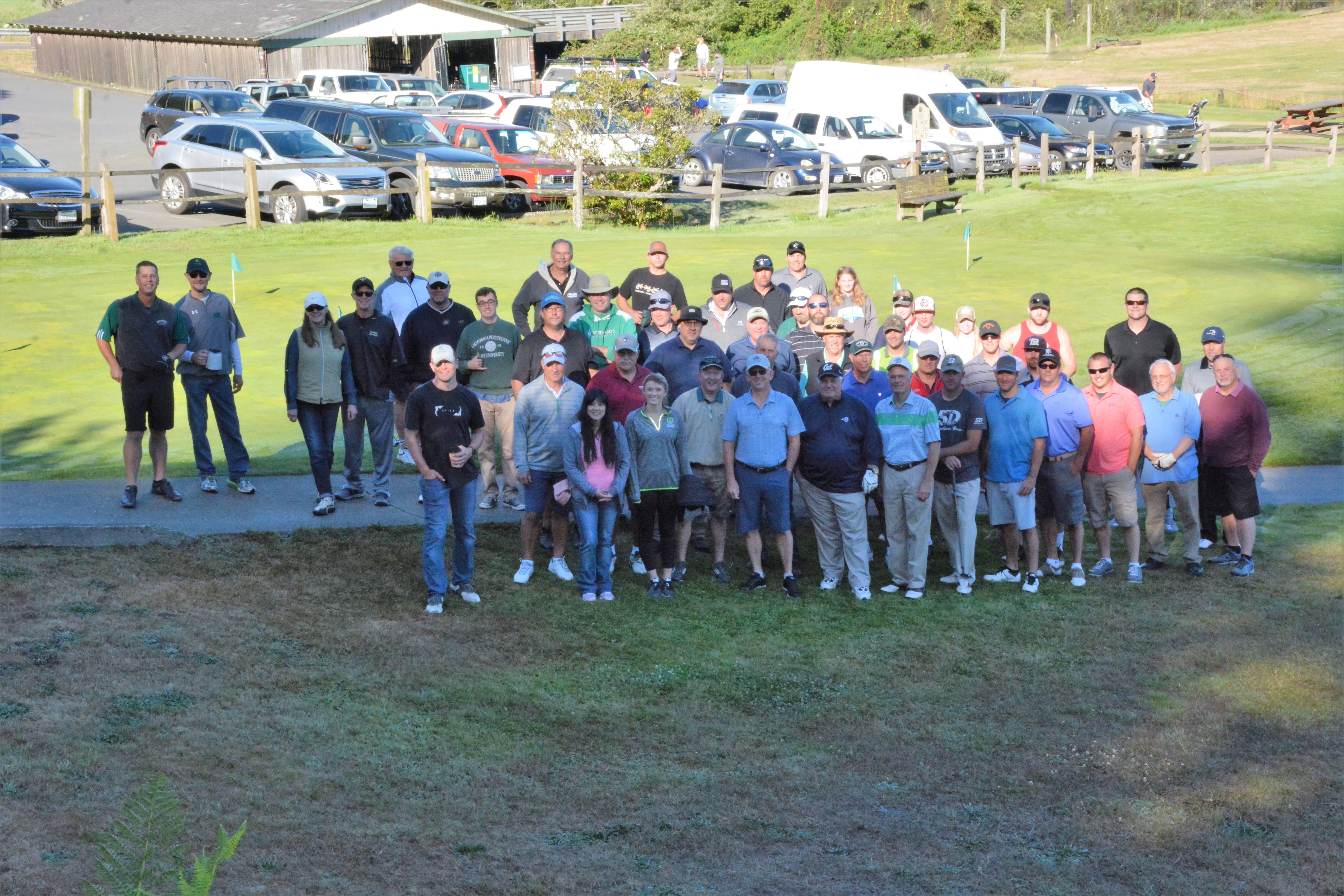 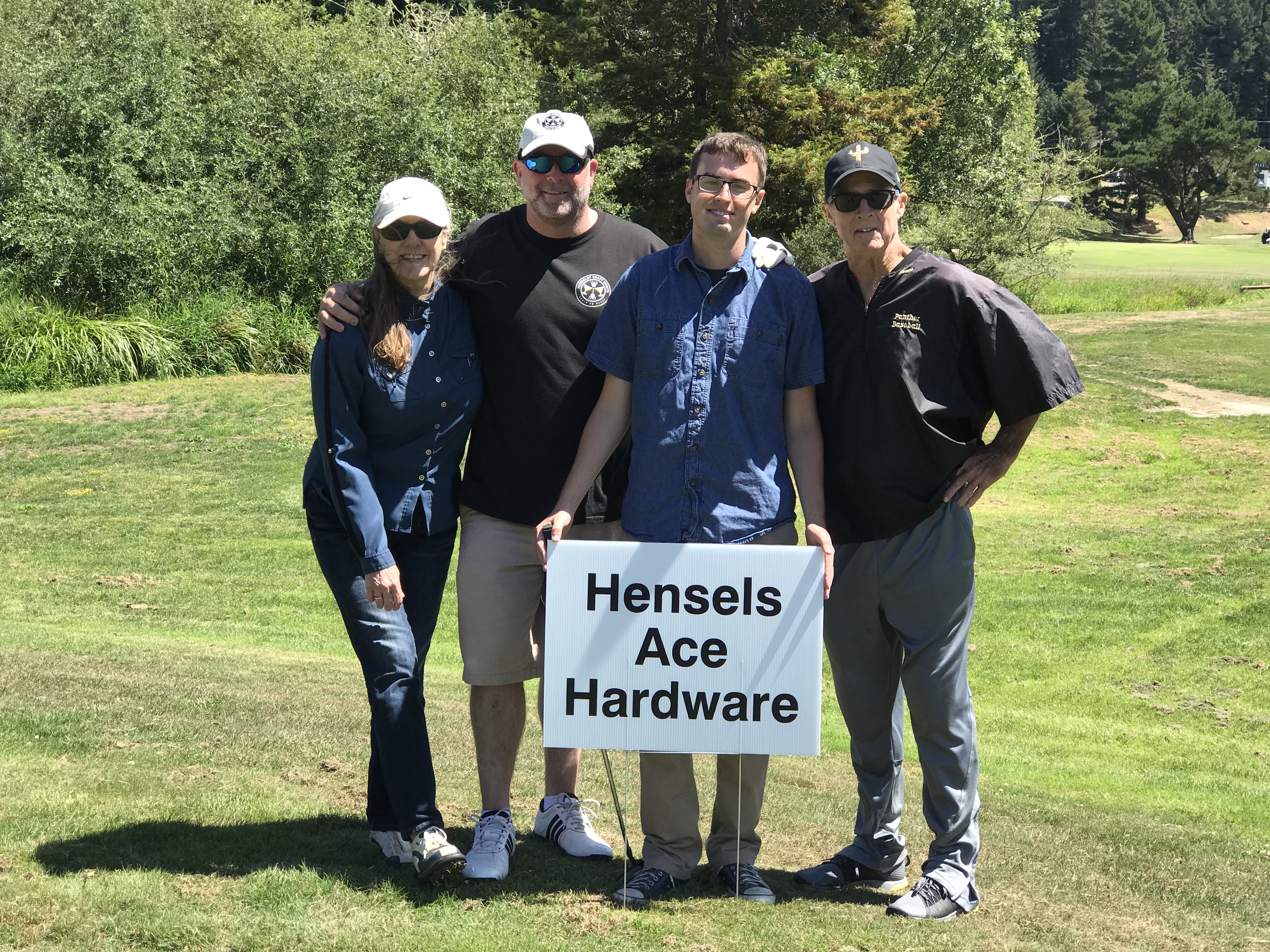 The Eureka Municipal Golf Course was the site of this summer’s annual Alumni Golf Tournament, which drew 60 golfers, all of whom experienced varying degrees of success on the golf course while universally enjoying old friends and classmates. It was a great time for all on a beautiful summer day.
A special thanks to all alumni in attendance and the local companies and individuals who donated award items and our many hole sponsors.
The alumni tournament was organized by Joe Pinochi, Dan Cruz, Ron Maher and Hailey Del Grande.